Matt has been reviewing movies and DVDs actively since 2009 on DVD Legion. These are a few of the films that chose to feature quotes from his writing on their packaging. 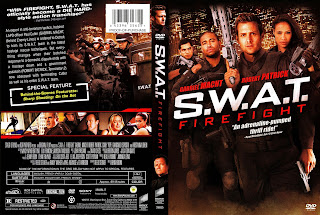 "With Firefight, S.W.A.T. has officially become a DIE-HARD-style action franchise!"

"Just Peck is a quirky, dark and fabulous coming of age comedy!" 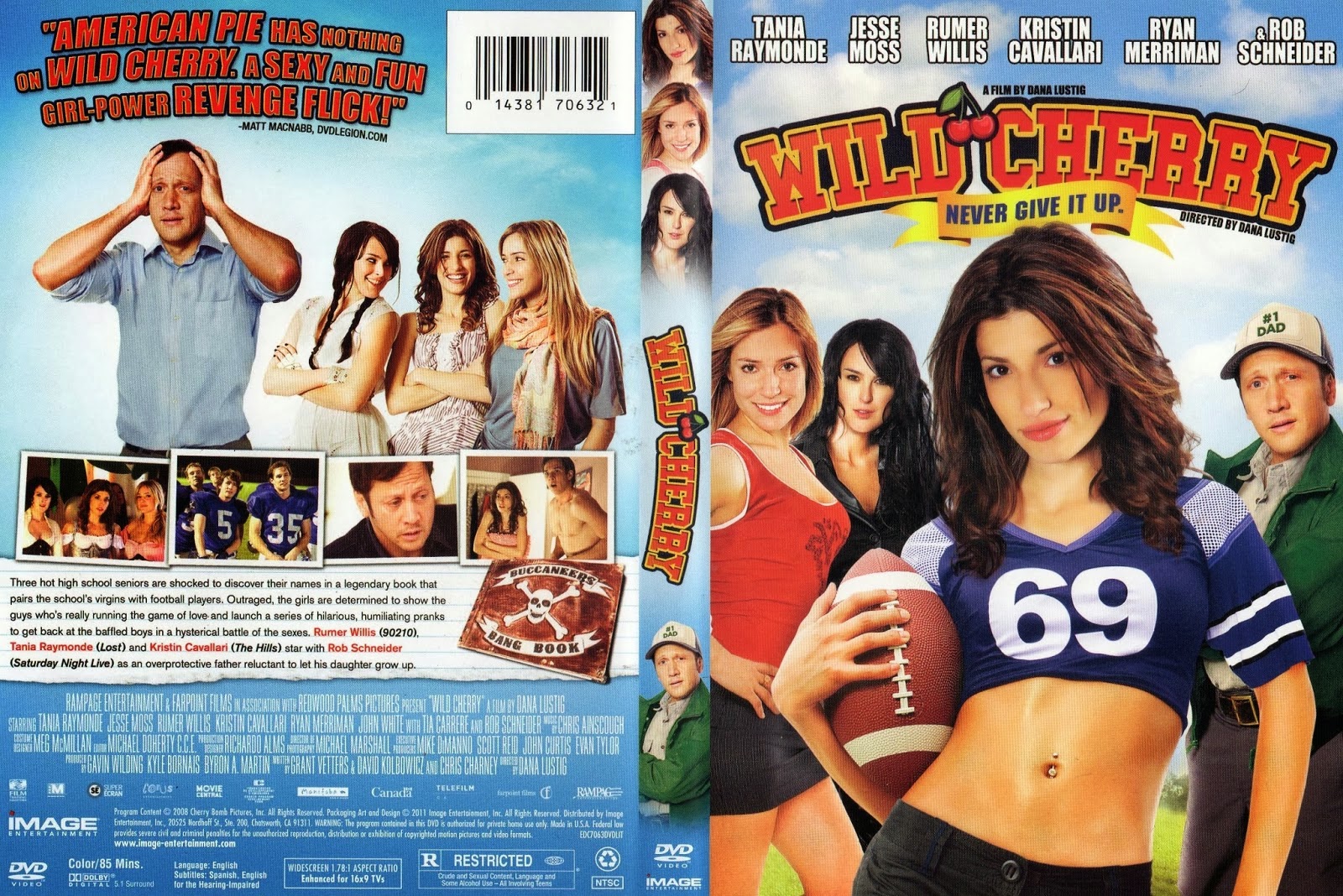 "American Pie has nothing on Wild Cherry, a sexy and fun girl-power revenge flick!"