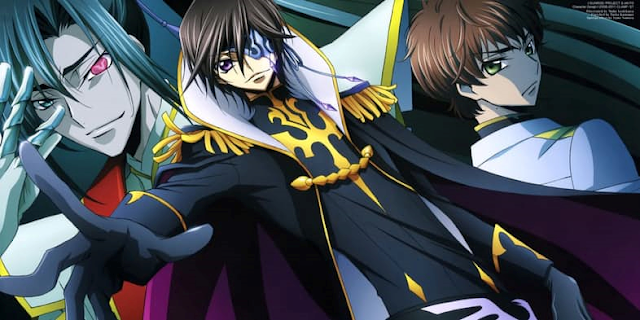 Originally Written for Screen Rant in November 2016
by Matt MacNabb

Tokyo-based anime production firm Sunrise has been contributing to anime in a major way since 1972. The notable works they have produced include the various Mobile Suit Gundam and The Ultraman. Sunrise is responsible for bringing fans the 2006 anime series Code Geass, and plans to celebrate the franchises’ 10th anniversary with the recently announced “Kiseki no Anniversary”, which also includes several new Code Geass projects currently in development, as well as a new series and a film trilogy.

It’s an early holiday gift for anime fans, as the announcement brings about a third Code Geass series, titled Code Geass: Fakkatsu no Lelouch (translated: Code Geass: Lelouch of the Ressurrection). There hasn’t been new Code Geass since the series ended in 2008. While it is known that the new series will have a time jump of several years after the events of the last series (Zero Requiem), there are few details beyond that.

Adding to the excitement is the announcement that there will also be a trilogy of films recapping the entire series next year. The films are set to compile a comprehensive overview of the 25 episodes from the original series, Code Geass: Lelouch of the Rebellion and the 25-episode sequel series Code Geass: Lelouch of the Rebellion R2. The original voice cast is even looking to return to the franchise to re-record their roles. The film trilogy series is a great way for new fans to get caught up on the series without investing the time into 50 episodes. 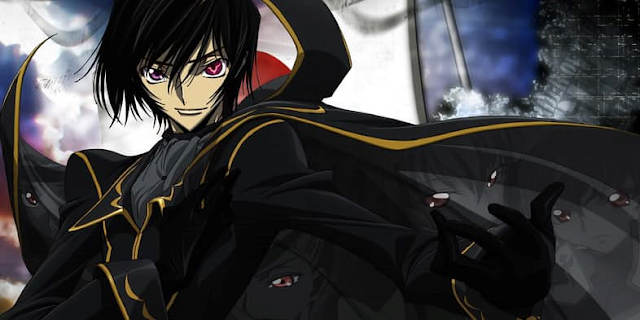 Code Geass found a home on Adult Swim in the United States for a time, but can be more difficult to come by today. The complete series will be getting a DVD and Blu-ray release by Funimation next April, so you can delve into the entire show if you want. The Funimation release will also include the five-part spinoff series, Code Geass: Akito the Exiled, which is set between the events of season 1 and season 2.

If you want to watch the anniversary event, you can watch it on Bandai’s Anime Channel beginning December 23 at noon. The franchise has also found its way into the pages of manga, novels and in games. You may or may not have heard of Code Geass, but its sure to make a comeback now in a major way with these new productions under development.