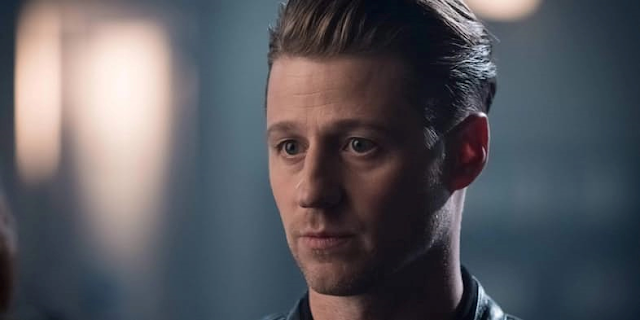 The question of superheroes on television has been one in great debate for decades now. The fans are often looking for more screen time for their favorite heroes and the movie studios want capes and costumes to stick to the big screen for the most payout possible.

There is some fan frustration over shows like Fox’s Batman prequel television series Gotham sticking to a very “real world” approach to beloved characters when we haven’t had the gift of a Batman television show on the air for fifty years. Recently, comments from Gotham show runner Bruno Heller affirmed their thoughts about superheroes on television and executive producer Ken Woodruff is speaking out to clarify their stance.

Gotham executive producer Ken Woodruff spoke to THR to promote the then upcoming third season of the show and he took a moment to clarify Bruno Heller’s statements about superheroes not working well on television. The Gotham television series has taken a stiff stance on keeping most costumes and traditional heroes and villains out of their universe, in lieu of what they consider to be more realistic interpretations. Recently, show runner Bruno Heller made some controversial remarks at the Edinburgh Television Festival, saying that “I don’t think superheroes work very well on TV.” Woodruff offered further clarification on the show’s take on the characters and why they choose to do what they feel is a more intimate portrayal of the people behind the costumes:

“I think I can help clarify his statement. There’s a reason why he chose to develop a show that took place before the actual fully realized Batman. He thought that was the best way to tell stories on the medium of television. It was about the origins and it was about real people and how they evolved and became the villains and heroes that we know and we’ve seen in comics and in feature films.


“A lot of that is just pragmatic and TV is a much more intimate medium sometimes than film can be. You’re living with these people, you’re spending 22 hours with them over the course of a season as opposed to two hours. They’re in your living room. They’re part of your life in a much more intimate way than maybe film characters can be. When you have a cape on and you’re a superhero, there’s a level of attachment there. They’re otherworldly and godlike in that way. That’s what Bruno was talking about.” 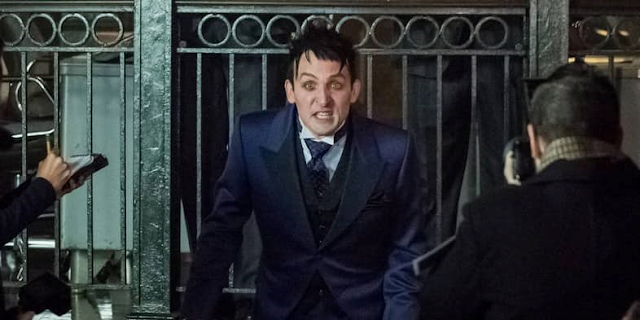 Woodruff goes on to further clarify what he feels works on TV:


“I think that the world for sure works really well on TV. There’s so much success lately and so many shows that are on that have to deal with comic worlds and these superhero worlds and characters. But I think that was Bruno being specific about his take and wanting to really defend his choice to do a show about the origins of Batman and these villains as opposed to living in a world where the Batmobile already exists. But yeah, I think they can work.”

Though Heller’s remarks are controversial, they certainly aren’t a unique way of thinking. Smallville showrunners Alfred Gough and Miles Millar took a similar stance with a “no tights, no flights” policy for much of the show’s ten season run, only starting to allow more hero costumes in the final few seasons. There’s also the fact that Warner Bros. burgeoning superhero movie universe has been a barrier to seeing major players like Batman and Superman on the small screen, although we are seeing some of that change with the appearance of Superman on the CW Supergirl series.

In fact, there is a school of thought that could suggest that the big name players would benefit from a more intimate small screen portrait, when big screen features like Batman v Superman: Dawn of Justice and Suicide Squad get a lot of negative feedback from the fans. Perhaps what is truly missing in these films is the fact that we only get a couple of hours to squeeze in a story for characters that warrant a far more intimate level of storytelling.