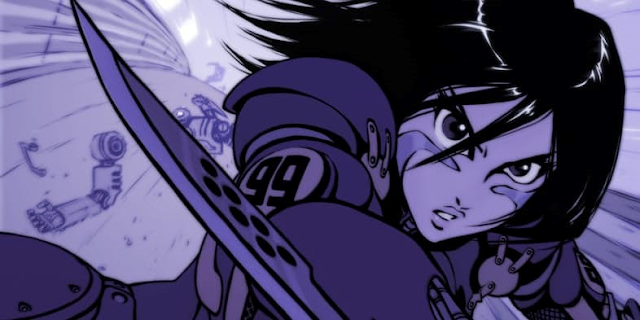 Originally Written for Screen Rant in May 2016
by Matt MacNabb

Anime and manga fans have spent many years watching as fans of American comic books and animation get all their wishes granted at the box office. Everything from Marvel and DC Comics to Transformers and Teenage Mutant Ninja Turtles get film after film, year after year, while fans of Japanese storytelling often get left out in the lurch. That trend is about to change.

The box office will see an infusion of anime and manga inspired properties adapted for the American cinema for the first time. The titles include Ghost In The Shell, Full Metal Alchemist and of course Alita: Battle Angel. Fans will be excited to know that the Robert Rodriguez-helmed action film not only has the lead role cast, but now an official release date.

Deadline is reporting that Alita: Battle Angel will be finally hitting the big screen on Friday, July 20, 2018. Fans only have to wait another two years to see Yukito Kishiro’s famed cyborg heroine brought to life in live action for the very first time. Rodriguez (Sin City, From Dusk Till Dawn) has assumed the director’s chair, which was long-held by James Cameron. The popularity of Avatar kept Cameron firmly engrossed in sequel work, so he had to eventually bow out of the project that he had long considered his baby. The change to Rodriguez will no doubt bring a very different tone to the film, far apart from what Cameron would have produced. That being said, Cameron is still involved in some capacity with supporting Rodriguez on the film, and apparently they are still utilizing the screenplay that Cameron wrote. 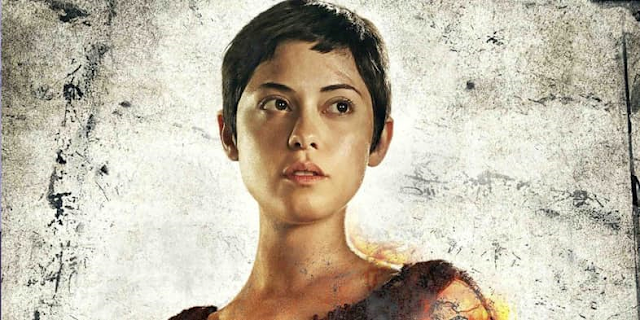 There were several names being thrown around for the lead role of Alita until very recently. We just learned only days ago that Rosa Salazar (Maze Runner: The Scorch Trials, Insurgent) had landed the gig. Her name made sense, being already associated with dystopian future themed action films.

Battle Angel Alita was originally released in Japan under the title Gunnm back in 1990 as a manga series, which ran for five years and nine volumes. It was be followed up with two sequel series, Battle Angel Alita: The First Order and Gunnm: Mars Chronicle. The character eventually made her way to animation when Manga Entertainment brought the cyberpunk epic to life in 1993. Battle Angel OVA retold the stories in the first two volumes of the manga, and introduced many Americans to the character for the first time in an English language dubbed version. The manga was later re-printed in English, as well.

Cameron’s script reportedly contains elements that span the first four volumes of the manga series. The story will examine the themes that Battle Angel is famous for, the questions of what it means to be human and if a part human cyborg can find herself and her humanity. It’s a theme that Cameron had recently touched on in his own dystopian universe created in Terminator 2: Judgement Day.