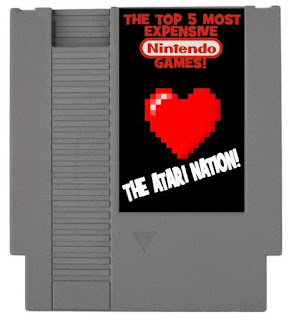 Originally written for The Atari Nation April 2015
by Matt MacNabb

Back To Writing Portfolio

We live in an age of conscious nostalgia. The generations of the 1980s and 90s are living in a wonderful vacuum that allows us the ability to not only preserve what we have always known as fun and enjoyable items, but to go back and rectify what we never could have as kids, as well! One of the funnest things to collect that are becoming increasingly more difficult to find out in the wild are original Nintendo 8-bit cartridge games. A great number of collectors want to get a complete collection of NES games. Here we've collected five of the most valuable and rare NES games on the market today! Lots of you want to buy them...and many would be happy to sell them for the high profits. You know you're going to check your collection, just to be sure... 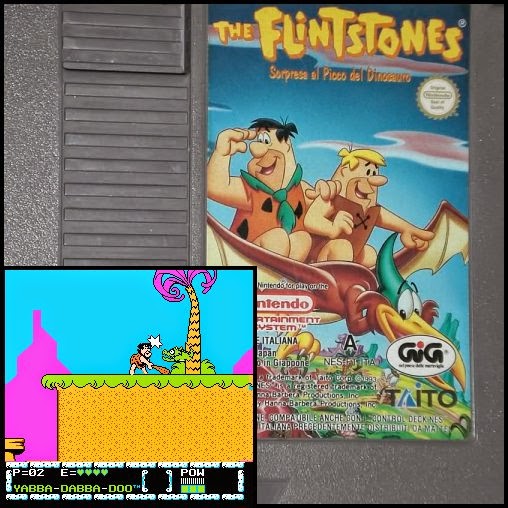 This Flintstones was a super late release in the world of NES, which officially stopped releasing new games in 1995. I honestly didn't even realize they were still putting games out in 1995. I had figured that the Super NES had long taken care of the original 8-bit system...shows what I know! This game was released in August of 1994 as a bank off of the Flintstones live action film, which was released in May of the same year. The gameplay is fun, if kind of basic, so its a solid enough game. This one is considered ultra rare for collectors. 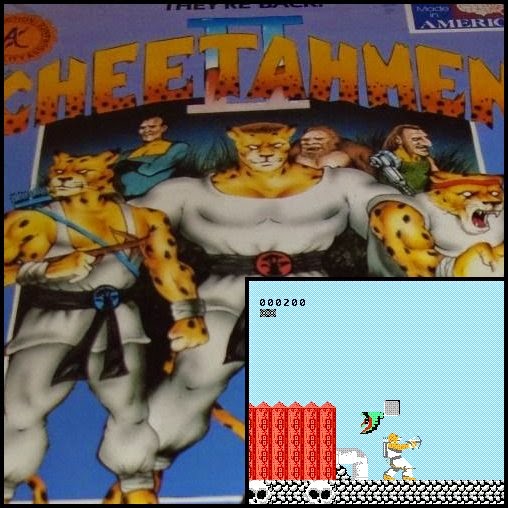 In the early 1990s mutants were all the craze! We already had Teenage Mutant Ninja Turtles and the cult favorite Battletoads, so why not run the concept into the ground, right? The idea for Cheetahmen was quite simple..they were three cheetah cubs that were subect to genetic research and thus grew as part cheetah and part man. Yeah. Well, the first game was somewhat successful, so they had planned on sequel, but it never saw the mass market. Then, a warehouse stash of 1500 games was discovered in 1996 and they're out there to be played. Unfortunately, the game was never finished properly and has a bug, but fans have found a way to correct that with a patch. 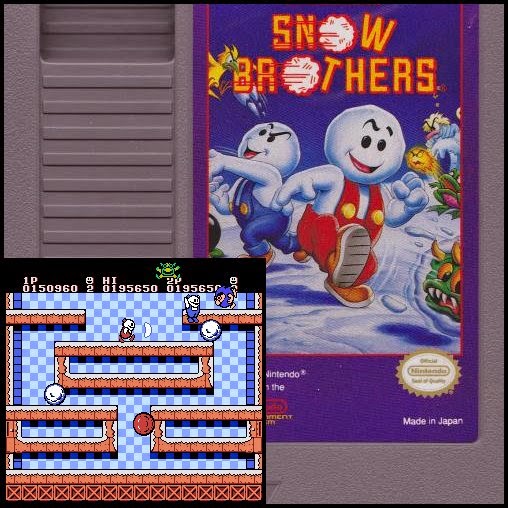 This game was released in the year 1991 when Nintendo was quickly being thrown aside for the brand new flashy Super Nintendo. Snow Bros. was one of the first victims of the new console sydrome that we are more used to in today's gaming world. This one was based on an arcade game of the era and went on to be released on other sytems like the Sega Genesis. The gameplay on this one was kinda fun, but unoriginal. 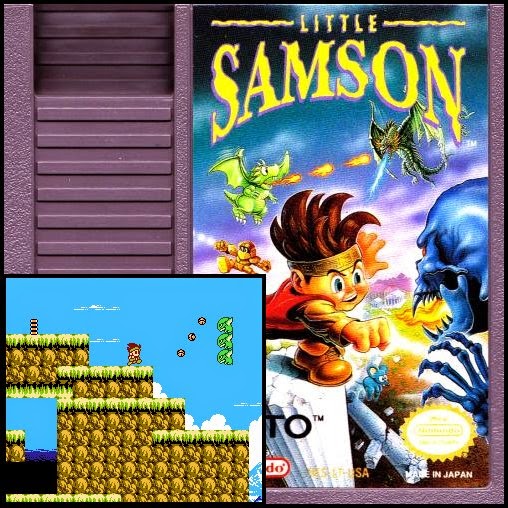 Little Samson is an exampe of a late release game for a system that was quickly becoming out-moded. The game is well known for having fantastic graphics for the 8-bit format and gameplay that was ahead of its time. The only problem is that so many kids had moved into the Super Nintendo already that this game didn't get purchased a lot, so its in short supply. This one sells all over the board from $500 to $2000...we even found an auction from March that got bid up to $5,100. You've gotta love competition! 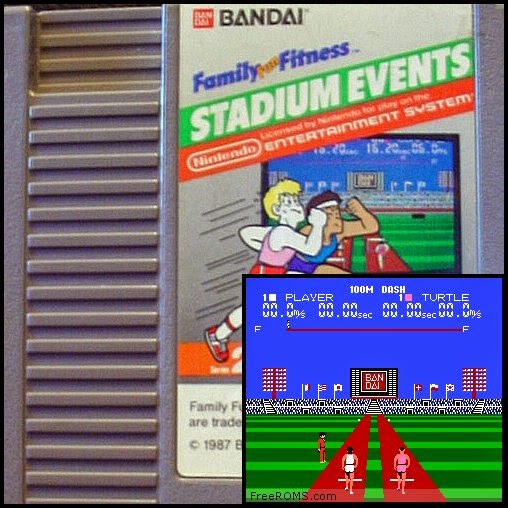 Stadium Events is the thing of legends. The game itself isn't all that great, but the obscurity and bragging rights make this a must for any NES completist. The story goes that this was one of two games that was released in the late 1980s under Nintendos new Family Fun Fitness branding, to be used with their new product The Family Fun Fitness Mat. Never heard of that? A lot of people haven't, because the product was scrapped almost immediately and Nintendo went on to release the Power Pad in its place. This game was later re-released in North America under the name World Class Track Meet, but only about 200 North American versions are estimated to have been sold, making this the rarest market release Nintendo game out there. Copies of this with or without the box can sell for high amounts. Now, don't be fooled by the international PAL version of the game. They're still valuable, but they don't fetch nearly the price that the American versions do. A factory sealed copy of this game sold on ebay this past January for over $35,000!